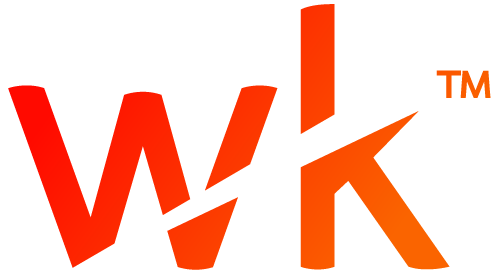 You may have heard of the new EU copyright law that was supposed to be discussed a few days ago, on the 5th of July, and that was postponed to September 2018, instead. The new law, the articles 11 and 13 in particular, have been in a whirlwind of controversy lately due to their very strict nature, and how its approval would have meant strong limits to the information available on the internet.

However, this law did not have much space on mainstream media, so we want to briefly talk about it and understand what to make of it.

What is the new EU copyright law about?

Actually, we are more interested in what effects could have had the law if it was approved.

The actual copyright law was made in 2001, and we all know how seventeen years on the internet can sound like a geologic epoch, so the necessity of a modification is actually real, but the two articles we mentioned above, 11 and 13, may represent a wrong turn, limiting the freedom of users, instead of protecting authors.

The scope of the law is regulating the relationships between big firms like Facebook and Google and publishing houses. However, it would have influenced everyone, from the single user to the big firms.

For example, imagine you have a blog and you report the sentence of an article on a newspaper. In this case, according to article 11, you should pay the newspaper in order to quote that sentence in your post, even if you link the author. However, the newspaper may even refuse to give you the authorisation, so quoting that sentence would mean breaching the article 13.

As you can see, this is a very controversial law that could be difficult to comply with not only for standard internet users, but also for agencies working on the web, such as Web Design & Development agencies, people working in the Copywriting field, or a Search Engine Optimisation company.

The new EU copyright law was a strong discussion topic all around the world, with many authors and associations, including Tim Berners-Lee, the father of the World Wide Web.

A petition was issued and signed by hundreds of celebrities, and in some countries Wikipedia showed a banner on all its pages explaining that the approval of the law would have led to a permanent disruption of the free encyclopedia, and actually the Italian version of the popular website was shut down for a few days as a protest against this law, and came back online only on the 5th of July, after the decision of the EU parliament.

According to Wikipedia Italy, in fact, the update of the law was a serious threat to online freedom, creating obstacles to a free access to the internet and setting barriers and restrictions, limiting the possibilities of research on the web for the users.

On the 5th of July, the European Parliament postponed the discussion of the law to next September, while the UK will still be part of the EU. However, just like the GDPR, this law will inevitably influence our online experience too.

Many EU MPs commented the decision saying those modifications don’t make sense anymore, but they will surely be discussed and made softer than they actually are. The goal is approving the law before the end of this legislature.

What is your opinion? Let’s discuss about it in the comments.